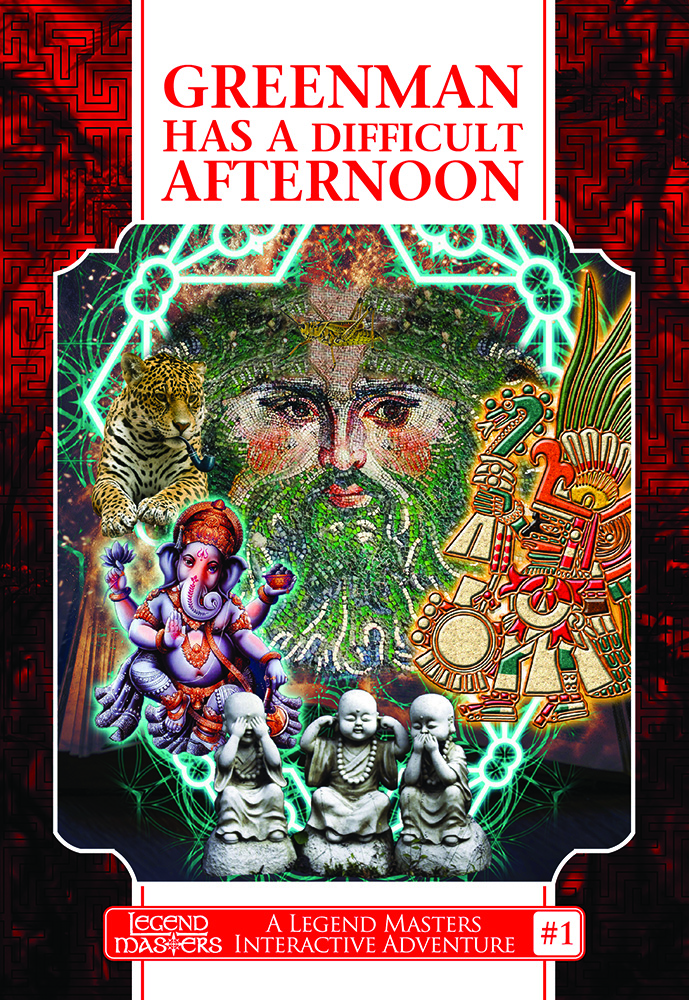 It is a hot morning, almost mid-day.

You are kneeling in the middle of the ashes of what used to be a grassy clearing in a forest, throwing meddlesome pebbles away from a wilting plant. The pebbles land several feet away in soft dirt, sprout stubby legs of sand, and meander off in search of fresh greens. You shout after them, “And stay out of my garden!”

To your chagrin, the unlucky flower is beyond saving: just a shriveled, blackened husk remains. It used to be a whorl of colors, all magenta and brilliant, with a fine disk of inquisitive eyeballs in the center. Now, curiously, they are all gone. Did the stones take them? No, those are just drawn to beauty. They aren’t thieves. You rise to your feet, lifting your head to face the orange sky, and let out a long, frustrated puff of swirling steam from your nostrils. The last petals crumble to dust in your clenched fist.

It is bright and sunny, with heavy rain clouds drifting around with nothing better to do than have thunderous arguments off in the distance. You touch the parched soil with your finger and whisper, “If only they could put aside their differences.”

From a grove of still-smoking tree trunks, the familiar figure of your old friend Ganesh comes into view. He is careful to avoid the embers, picking his way towards you through the ashes and dirt. He flicks a blackened root aside and rummages in the earth, wrenching up something that writhes like a serpent in his hand. Its head is covered in eyes. You recognize those eyes from your lotus! The serpent snaps at Ganesh’s elephantine trunk, but his nose dodges it in a deft clockwise swoop.

He shouts, “I knew I smelled something!”

You exclaim, “That was close! Say, what is that you have there? Is that what burnt my garden?”

He flaps his ears. “Bloody close! It was a ruddy flame rousting about here, my friend. And what! Just this puny villain to blame?” He is looking at you when he says it, and in the moment of inattentiveness, the black thing coils around his fingers and turns a bright shade of red. Ganesh trumpets in surprise, letting go of the glowing worm-thing. It falls on one of his big feet and singes his skin before hastily digging back into the dirt.

Ganesh clutches his burnt hand and hops on one foot, bellowing in pain, mixed with surprised laughter. By now, the flaming wormy beast has escaped into the earth below, leaving behind a glowing-hot red tunnel.

You are shocked at your friend’s unusual behavior. “Why in heaven’s name would you let it go?!” You implore.

Just then, you notice he is missing his favorite axe, the Vairagya. He’s acting very strangely. He’s usually calm and wise. What could have gotten into him?

You realize there’s no time to waste. You chase after the fiery serpent.

You squint at Ganesh and say, “The real Ganesh would never forget his axe.”

You return home, exhausted from the day’s events, disappointed in your friend’s foolishness.

Get Greenman Has A Difficult Afternoon Now

Enjoying the mountains of Cedar City

I love the iterative, collaborative process with my clients. I want to bring your ideas to life.